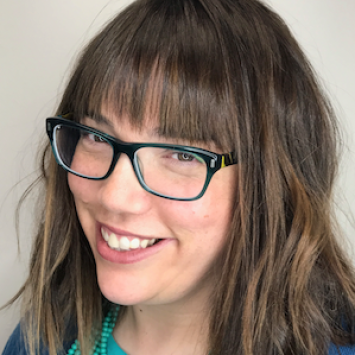 Dr. Heather M. Bush is the Acting Dean, and former Chair of the Department of Biostatistics.

Named University Research Professor for 2018-19, Bush focuses her scholarly work on vulnerable populations, as she examines issues of women’s health, the impacts of sexual violence on health, and the prevention of sexual violence. As an investigator, she works to promote the engagement of populations typically underrepresented in research.

She also prioritizes collaboration, describing herself as “a team scientist with an overall goal of transforming approaches to scientific inquiry by engaging as an active partner in research teams dedicated to making a difference in the health of populations.”

Bush is currently partnering with investigators at KIPRC to (1) translate bystander-based training to promote harm reduction in college populations and (2) develop a novel surveillance system for maternal mortality and morbidity that incorporates injury related to sexual violence, substance use, and mental health. Prior to her faculty appointment, she served as a senior biostatistician in industry.