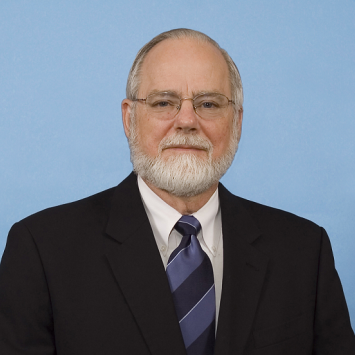 His faculty appointments include Preventive Medicine and Environmental Health and Health Management and Policy in the College of Public Health; and Internal Medicine, Surgery, and Anatomy in the UK College of Medicine. Dr. Holsinger returned to the University faculty on December 10, 2005, following a two-year appointment as Secretary of the Cabinet for Health and Family Services of the Commonwealth of Kentucky following his appointment by Governor Ernie Fletcher on December 9, 2003.

In his role as Secretary, Dr. Holsinger had responsibility at the executive level for the management of the state’s health and social services programs including the Medicaid program, Public Health system, Department for Mental Health and Mental Retardation Services and Department for Community Based Services, as well as several commissions.

Dr. Holsinger has served in a variety of academic and administrative appointments at several universities as well as the federal government. He served for 26 years in the Department of Veterans Affairs, retiring on July 13, 1994. His career culminated in his appointment by the President of the United States as Chief Medical Director of the Veterans Health Administration on August 6, 1990. In 1992, he became Undersecretary for Health, Department of Veterans Affairs.

Dr. Holsinger served for more than 31 years in the United States Army Reserve, his Reserve career culminating with his assignment to the Joint Staff as Assistant Director for Logistics in 1989, and his promotion to Major General in 1990. Dr. Holsinger retired from the US Army Reserve in 1993.