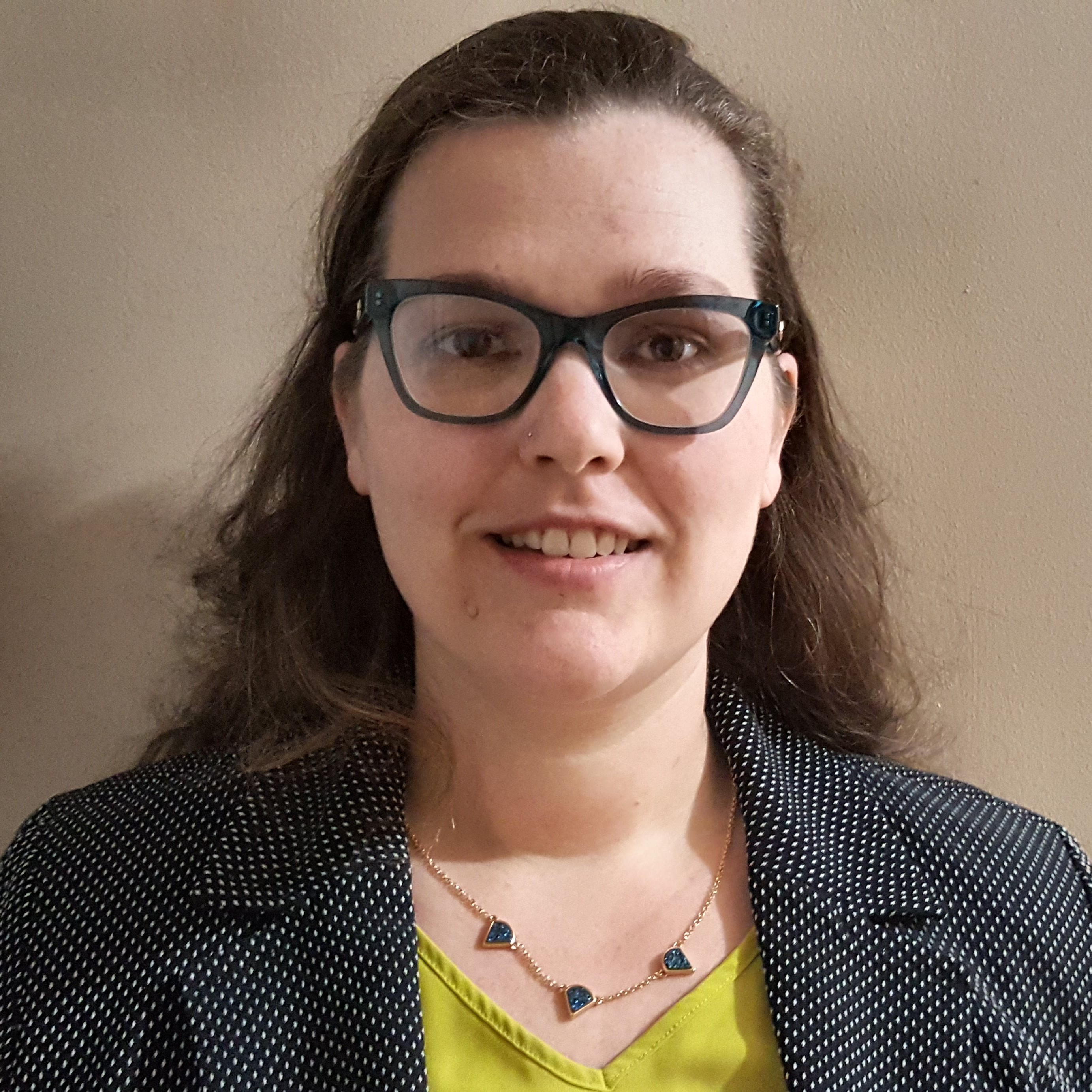 Dr. Amanda Ellis is an Assistant Professor and Vice Chair in the Department of Biostatistics at the University of Kentucky’s College of Public Health (CPH). After joining CPH in 2022, her focus has been on graduate education, along with course and curriculum development.

Amanda earned her undergraduate degree in mathematics, and M.S. and Ph.D. in statistics, all from the University of Kentucky. She previously taught at Eastern Kentucky University (EKU), where she focused on undergraduate and graduate education.

Originally from Falmouth, a small city in Pendleton County, Kentucky, Amanda remembers the historic March 1, 1997, flood when she was in 6th grade.

The Licking River overflowed, covered the town in eight feet of water, and caused more than $40 million in property damage. To this day, folks in Falmouth still remember the flood and, to many, the town has never fully recovered even 25 years later.

But before the flood, this community still had its challenges.

“Falmouth was already an impoverished area even before the flood,” says Amanda. “Substance use was a big concern, and many were looking for ways to improve their lives. I remember very few people from my graduating class in high school having the opportunity to go to college.”

Despite the flood’s impact, Amanda forged forward with her passion for mathematics and statistics in high school. She was active in programs like Upward Bound and Governor’s Scholars.

But Amanda still had to figure many things out on her own when it came to preparing for college and making an informed decision.

“They didn’t encourage us to take the SATs in high school, so I had to figure out how to prepare for the exam and did my own college research,” says Amanda. “I had to constantly figure things out on my own because I didn’t have anyone in my household with college experience to help me.”

With that said, Amanda’s family was very encouraging and supportive of her college pursuit. Amanda recalls that the University of Kentucy was always top on her list.

“My father said to me and my brother, that you’re going to college,” says Amanda. “I remember him telling us that from a very early age.”

In high school, Amanda described herself as an overachiever and liked keeping things structured in her life. But the college transition was a different story for her.

“I struggled when I first arrived at the University of Kentucky,” says Amanda. “Teachers were not coming to me like they were in high school. I did not have my family close by anymore for support, so I had to be more accountable and find outlets for help, resources, and support.”

Amanda noticed that many of her friends in college had stronger support systems nearby and could “afford” not having to work while in school.

“I had to work while in school,” says Amanda. “I also had to put it all together with being far away from home, getting used to college life, living in the dorms, managing my finances, keeping my grades up, having newfound freedom, and more – it's a lot of pressure.”

Now an instructor, Amanda sees the needs of her first-generation students very clearly.

“I see their struggle, especially with my first-generation students,” says Amanda. “Because I went through it myself, I can better understand where they are coming from and help them.”

As a first-gen graduate, Amanda believes that first-gens know what it means to struggle and overcome. In addition, she feels that she can further understand her students’ needs with learning in her classroom.

“When a student comes to me with a concern or struggle, I can better understand and relate,” says Amanda. “When I teach complicated topics, I can step back and reflect on how I am presenting the information and do it differently, so my students understand. Sometimes, we struggle in admitting that we need help. I do what I can to meet them where they are.”

“Take it one step at a time – you don’t have to figure out your life in one day,” says Amanda. “Don’t be afraid to ask questions. Sometimes when we don’t know things, we get embarrassed, which is also the case in the classroom. It’s okay not to know things.”

Amanda also recommends that students take advantage of available resources on campus, but to be specific and intentional.

“There are so many resources at the University of Kentucky,” says Amanda. “When I was a student, campus was massive, and you get bombarded with student communications. Distilling that information can be difficult for first generation students.”

Amanda recommends that students find a few resources at first, versus trying to figure them all out.

“Find some groups and then branch out,” says Amanda. “Listen to your peers and faculty. Don’t try to do everything at once but challenge yourself to start somewhere to get connected.”

The University of Kentucky has a dedicated team, services, and programming for our first-generation population, which can be found at uky.edu/firstgeneration.